Spiders use wind to sail across water like ships 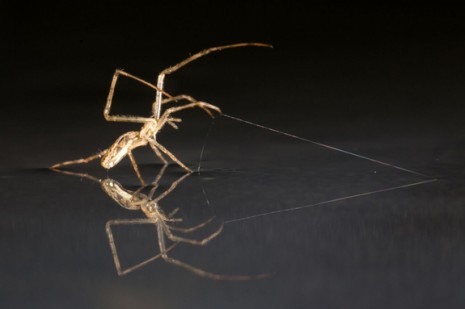 Lead researcher Morito Hayashi from the Natural History Museum, London said on SMH that they found that spiders actively adopt postures that allow them to use the wind direction to control their journey on water using their legs as sails and their silk as an anchor.

I was already known that some spider species use their silk to catch the wind and be lifted into the air up to 30 kilometers a day with the right wind conditions, allowing them to colonise new areas for food and other resources but spiders’ seafaring skills have only just been uncovered

Sara Goodacre from the University of Nottingham who is another researcher involved in the study said spiders’ ease moving across water “joined the dots” about how they can move from one land mass to another not only by flying but by sailing.